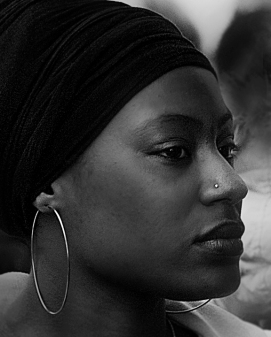 They’re not mentioned a lot in the bible. In the patriarchal biblical culture, a queen didn’t really wield much power in affairs of the state. She was the king’s wife…sometimes one of many wives and concubines. A queen always had the ear of the king, like we see with Esther, and sometimes she could be very influential if she was in favor with the king. But if she was not in favor with the king, bad things could happen. Just ask Vashti.

But there was one queen that was the exception to the patriarchal king rulers.

The Queen of Sheba.

Also called Bilqis (Islamic), Nikaule, and Makeda (Ethiopian), the Queen of Sheba ruled the ancient kingdom known as Abyssinia, found along the Red Sea. Today, it’s known as Ethiopia or Yemen. When hearing of King Solomon’s wisdom and popularity, she decided to travel to Jerusalem, to see this amazing phenom in person.

She was quite the Renaissance woman in her love of knowledge. She was also filthy rich. She came an entourage and loaded down with gold, silver, precious stones and spices as gifts for King Solomon.

She was impressed with Solomon, his palatial surroundings and the way his servants were treated. In turn, he gave her anything she wanted.

We’re not sure what sort of relationship developed between the two of them. We don’t know if Solomon came to love her.  Some say The Queen of Sheba was the inspiration behind the book, Song of Songs (The Song of Solomon) based on the opening passages. And if you haven’t read this book in the bible, let’s just say it could rival any Harlequin Romance novel with its steamy narrative. Ethiopian writings suggest Solomon and the queen had a child that went on to become Menelik I, an Ethiopian king.

There isn’t any biblical lesson tied to the queen’s visit to Solomon, except that shortly after she returned home, Judaism rose in popularity in that region.

Whatever her story is, her beauty and history provided inspiration for centuries to come. Her likeness appeared in twelfth- and thirteenth-century cathedral art. Numerous books, fine art, a ballet, and at least three operas are attributed to her popularity.

Whatever her story; whatever her relationship; she could be considered an example of avery strong woman in what was typically a man’s world. 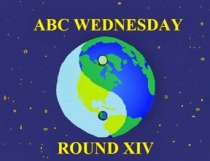 9 thoughts on “Q is for Queen”