Here is it the end of March already and time once again for PJ’s photo challenge. This month, the theme is Two…which was a little harder than I thought it would be. After exhausting my camera on vacay, I didn’t really take too many shots this month. But, like a good team player, I persevered and came up with………

1. Two snow babies: We returned from vacay February 28th and on March 1st, we got 5-6 inches of snow! Peanut gave me her do you wanna build a snowman eyes and outside we went. Two days later is was almost 70F! 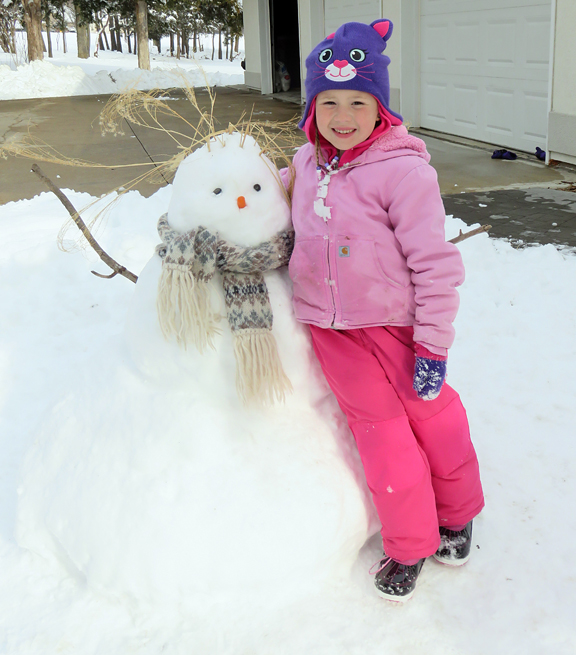 2. Two cardinals: All puffed up to keep warm in a cedar tree in the back yard. Temps are warming and I hope winter is on it’s way out. 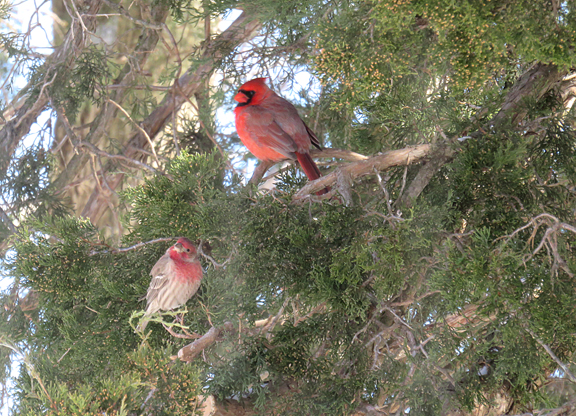 3. Two kitties: Bridget and Midget haven’t embraced the idea that winter is about over and continue to jockey for position on my lap in the evenings. The heat that’s generated from a “three dog night” doesn’t really compare to a two cat lap! 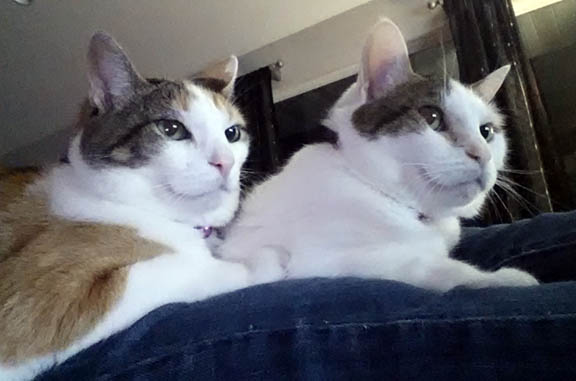 4. Two hours: that’s how long it took to take out the braids in Peanut’s hair from vacay. A little Mayan lady named Norma put in an entire head full of braids in about 45 minutes. They stayed in for almost two weeks. 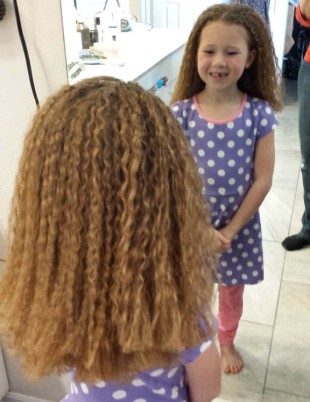 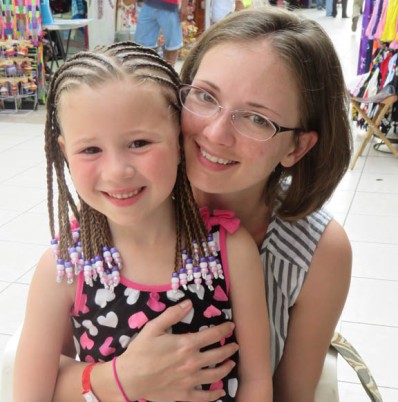 5. Two wheels: After the snow melted, Peanut decided it was time to learn how to ride her bike without training wheels! This was the first day…she now rides her two-wheeler like a pro. 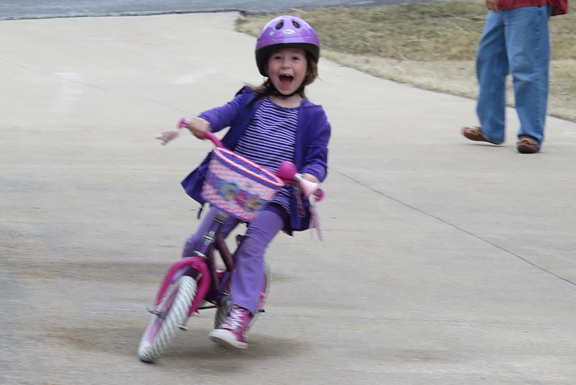 So that’s my five for Two this month. Travel over to PJ’s to check out everyone else’s pairings.