From time to time I get lost in genealogy searches on ancestry.com and end up deep in a rabbit hole. Currently, I’m in a deep, deep one looking for records to validate a family legend.

For years I’ve looked up and down the branches of the tree for evidence of this but found nothing to substantiate this claim. A whole lotta German and English, some Welch, a possible French connection but no Native Americans.

I found some obscure records that my 7th great grandfather on my mother’s maternal side took a Saponi squaw for a wife in 1720. The little-known Saponi nation were a Siouan-speaking people who lived primarily in North Carolina and Virginia. They are reported to have merged off and on with other tribes for protection against other tribes as well as colonists. More can be read about the Saponi/Sappony nation HERE, HERE and HERE.

My 7th great grandfather, John Campness Austin, reportedly was born in Kent, England in 1701 and immigrated to the Americas on the Forward Frigate. He ended up as a land owner and the Constable of Lunenburg Co., Virginia.

Enter Hannah Honor Love….the supposed Saponi squaw that may or may not have been adopted by a European family and given a new name. However she came to be, she caught my grandfather’s eye somewhere around 1720 in Virginia. Obviously, there are not a lot of reliable records for the common folk from the 1700s so details are a bit sketchy and there is no reliable information prior to her marriage. My guess is, if a colonist took a Native American woman as a wife, there would be some “talk” around town so records might not be very accurate on the circumstances behind such a union. Some records state my ancestor married twice…once to the Saponi maiden and second time to a woman named Hannah Honor Love. Some reports claim she is the same person. There is a story that five of her sons claimed a Saponi bloodline in a Virginia court. Whatever the case, it’s closer than I’ve ever been to uncovering any info to support the legend. In any case, Hannah was given land and other property in John’s 1758 will so she was a woman property owner in colonial America, which may be a feather in her cap regardless of her heritage. Her death is recorded around 1788.

One of her sons, my 6th great grandfather, went on to be a Sergeant Major in the Virginia Continental Army during the Revolutionary War. He is also listed as a Colonial Soldier of Lunenburg County VA during the French and Indian Wars (1754-1763).

I have really no idea if the information I found is accurate. It was always a fun myth to perpetuate that my ancestral line could possibly boast of Native American blood…..even though it might just be a fraction of one drop.

But, then I look at my grandmother and her ancestors and I think….well….maybe. From the coal black eyes to some facial features, I think there might be some Native American heritage….or maybe I just want to see it.

My 3rd great grandfather. I can totally see a connection. 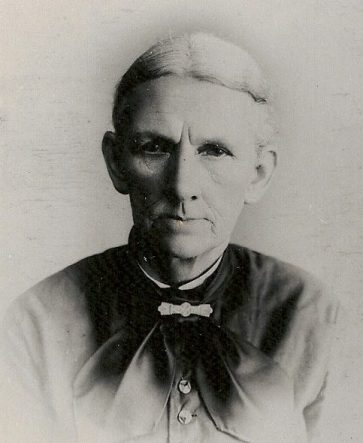 My grandmother, born in 1899. She would have made a beautiful Saponi maiden in her youth as well as a wise woman elder in her later years. 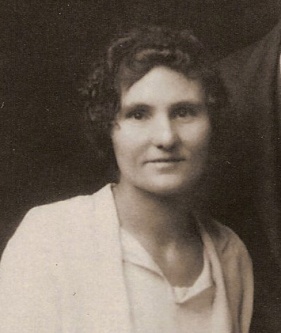 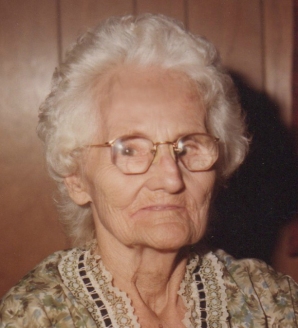 Wherever the truth lies, I’m still a sucker for genealogy searches. I can lose daaaayyyysss pursuing possibilities.

How far back can you trace your ancestry?

11 thoughts on “Down the rabbit hole again”