One reason I love photography is that it has the ability to document a unique moment in time. Landscapes and seasons document the passage of time that never will happen in exactly the same way again. But the most dramatic moments in time are the ones where childhood is captured. From newborn photos to graduation portraits, capturing the passage of time documenting a child’s life is precious.

For a number of years, I’ve been documenting Peanut and Twix through photos taken at different times of the year including the beginning and end of the school year. But, my favorites are the ones we take in the Autumn. I have taken pics of them together throughout the year since 2014 when Twix was born, but the “formal” photo shoots didn’t really begin until 2018 when we stepped into the woodland areas and played with shots, working in the golden afternoon light to get good ones before it got dark. 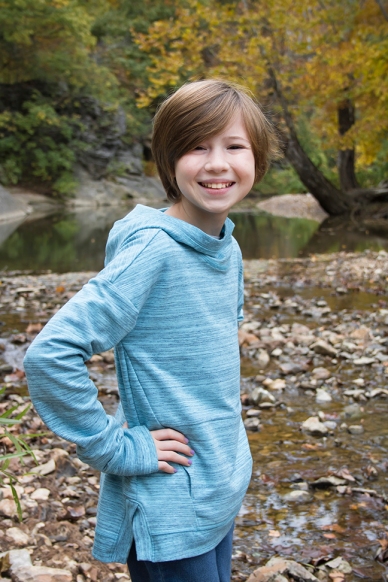 Now, she is a 14 years old teenager in every sense of the word. I have to say, the shoots are getting more difficult with her as a teenager with all the world’s pressures crashing into her life right now. I can’t say I’m unsympathetic to her issues. I think it’s very hard to be a child or a teen in our culture now. The culture wars and identity politics are wicked and many times our children are used as pawns for political purposes. The percentage of anxiety and depression among teens today is astounding. Most of the time, Peanut tolerates my camera lens, but when she’s done. She. Is. Done. We’re surprised she actually smiled…with teeth. 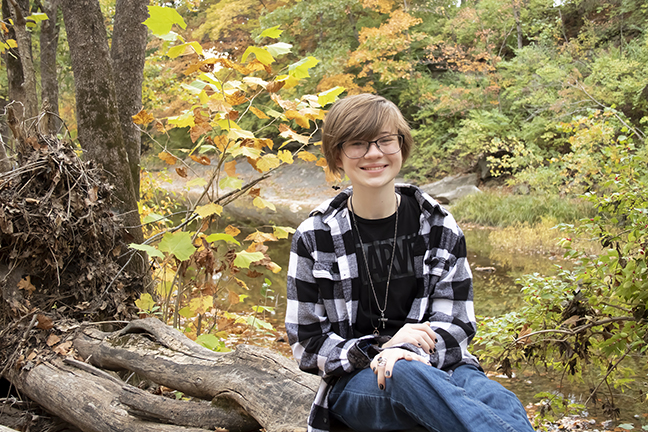 Twix was four in 2018 and a little ball of fire. She exuded personality then and even more so now.

Twix is now growing into her own woman already at eight years old. I have to say photographing her was so much fun this year. She played to my camera all afternoon. 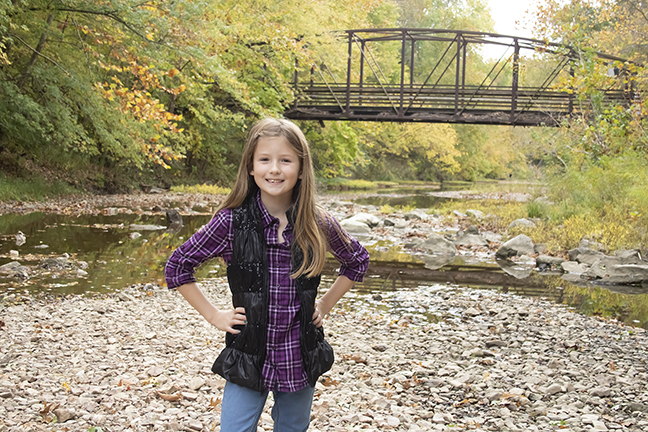 Together they make up my grand girls and are the light of my life. As siblings (despite the smiles in these shots) they fight like feral cats. But, they are my feral cats. 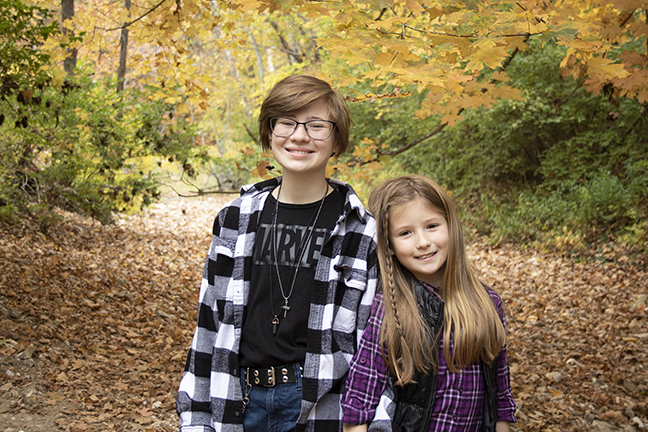 The passage of time. The only thing constant is change. I am fortunate, grateful and honored to have the opportunity to record memories like this because these exact moments will never pass this way again. Someday, Peanut will be grown and gone with a life of her own, and Twix will carry on this tradition solo until it’s her time to fly.

I’m linking up with Brian’s Home for Thankful Thursday.

8 thoughts on “The Passage of Time”